Since 1993 many surgical missions have been carried out and sponsorships given as well as agreements signed between these institutions, CNAM (Caisse Nationale d’Assurance sur la Maladie), the Tunisian Ministry of Health and the Tunisian Ministry of Defence. By 2009 relationship between Bambini Cardiopatici nel Mondo, IRCCS Polyclinic San Donato Research Hospital and the Tunisian Ministry of Health were consolidated in the form of an official agreement to secure the treatment of Tunisian patients, in particular paediatric out patients through a structured programme of operating missions, as well as medical and paramedical staff training. Over the past 10 years, the network of Tunisian hospitals has been expanded through partnership programmes between IRCCS Polyclinic San Donato Research Hospital and Bambini Cardiopatici nel Mondo with Tunisian University hospitals around the nation. In 2019 a local training programmes wes set up in collaboration with governmental and non-governmental organisations.

These programmes carry out several workshops on paediatric and congenital heart defects and are held at the principal University hospitals in Tunisia such as La Rabta Hospital in Tunis, Sahloul Hospital in Sousse and Hedi Chaker Hospital in Sfax. In June 2021 a new CATH lab (catheterization laboratory) was inaugurated at the Hôpital Universitaire la Rabta in Tunis, Tunisia. This highly specialised examination room will provide essential diagnostic imaging equipment that can allow cardiologist to see the arteries and chambers of the heart and successfully treat any stenosis or abnormalities found. The Rabat CATH lab was named in honour of GKSD President Kamel Ghribi and carries both his name and his vision. 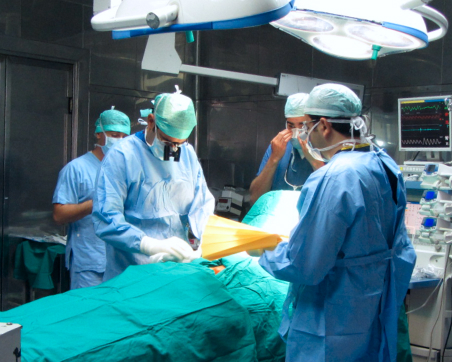 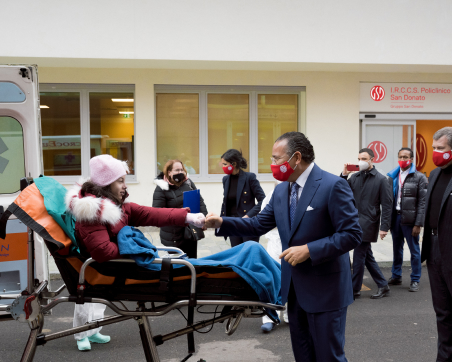 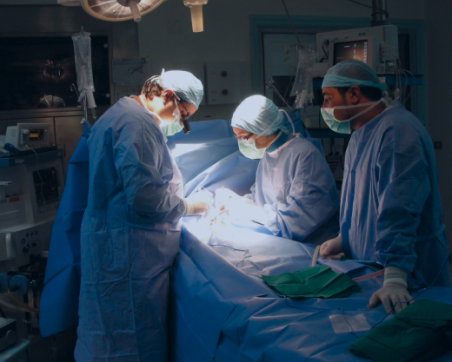 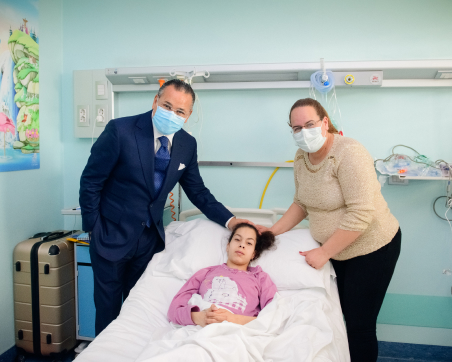 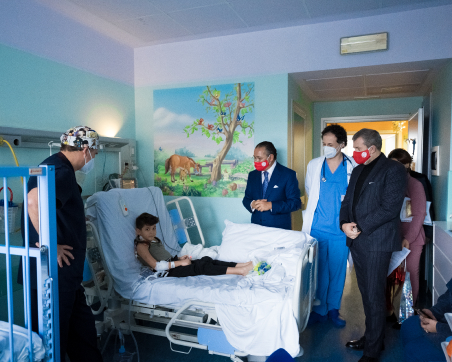